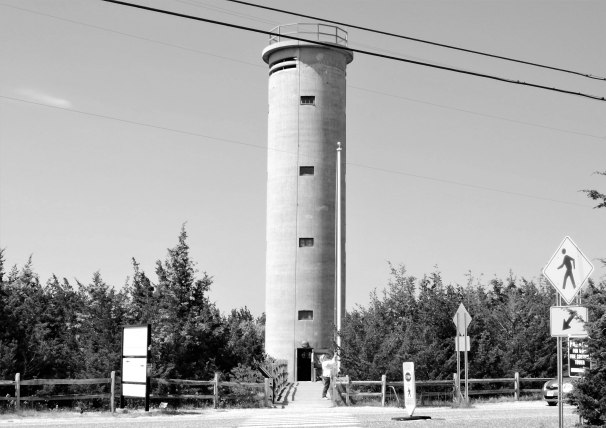 Fire Control Tower No. 23 is New Jersey’s last remaining restorable World War II tower, part of the immense Harbor Defense of the Delaware system known as Fort Miles, playing a major part in coastal defenses. Built in 1942, the tower was one of 15 towers that helped aim batteries of coastal artillery, stretching from North Wildwood, N.J. to Bethany Beach, DE. Four were in Cape May County, N.J.— the towers located in North Wildwood and Wildwood Crest were torn down, and a third tower is located inside Cape May’s Grand Hotel, Beach and Philadelphia avenues. Fire Control Tower No. 23 is on land now part of the Cape May Point State Park. The tower was listed on the New Jersey Register of Historic Places on May 29, 2003, and on the National Register on Nov. 17, 2003.[Caymaymac.org] 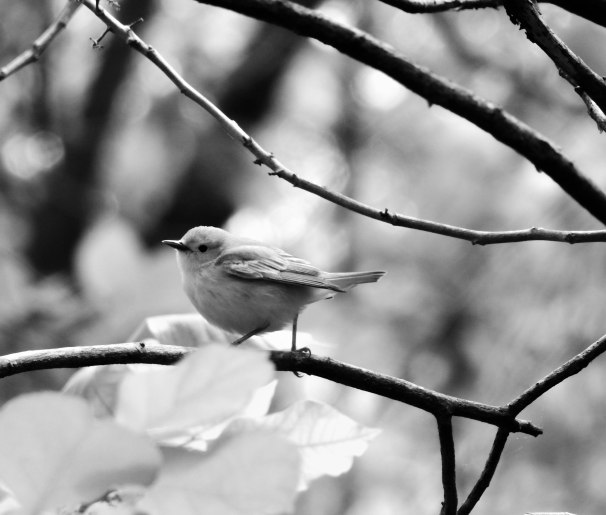